15 DIY Snow Globes to Craft with Your Kids

Ever since we were little kids, we’ve always had a fascination with snow globes. We even collected them for a while! The second we were older and exploring the world of DIY and crafting, we started checking out different ways to learn how to make snow globes of our own, and we were thrilled to see just how many techniques and looks were out there. Now that we have kids, we’re on the hunt for the simplest of those tutorials so we can teach them how to make our favourite piece of winter decor too!

Are you feeling just as intrigued as we were, if not more, by the idea of teaching your kids how to make DIY snow globes this holiday season? Check out these 15 awesome and simple ideas, designs, and tutorials that we’ve come across so far in our search for inspiration and guidance!

In our house, some of the most successful crafts that we make with our kids are the ones that have some element of personalization. They’re always totally thrilled when they can see their own name or face involved in the creative process somehow! That’s why these adorable photo snow globes outlined nice and simply on The Best Ideas for Kids were such a hit.

Have you found recently that your kids have a number of cute, winter themed toys that they don’t often play with but still seem fond of and you can’t bring yourself to get rid of them even though you’re trying to cut down on clutter? Then maybe it’s time to put those toys to use on a crafternoon instead! We love the way Crazy Little Projects used winter figurines and miniature mason jars to make these adorable character snow globes. We did this project but using seasonal toys that came with our kids’ meals at fast food restaurants!

Are you actually so in love with the idea of making a DIY snow globe with your kids that you can’t help wishing you could find a design that’s slightly bigger than what you’ve seen so far? In that case, we think you’ll be pretty thrilled to come across this larger alternative tutorial from Craftionary instead! Take a better look at their page to learn how they made it happen using a fishbowl.

Have your DIY skills actually always primarily lied in the kitchen because you and your kids simply adore baking and cooking together? Well, believe it or not, you can actually pay crafty tribute to snow globes in the kitchen too! See what we mean in more detail on Bakerella. Their tutorial teaches you how to get very creative with your cupcake decorating (but the techniques are actually pleasantly easier than they look).

Are you the kind of person who likes to go all out once you’ve set your heart on a concept? Then we think you just might be the perfect person to give these adorable light-up snow glove style terrariums a try! Pink Pistachio shows you how to use the basics of snow globe filling, but in a bigger glass jar, and this time with string lights involved. We actually made these in real life and they were a little more for us than for our kids, but the kids certainly did enjoy helping us choose and place our details!

Do you love the idea of making a snow globe in some kind of creative alternative container than just a rounded glass globe but you’re also crafting on a budget right now? Well, if you’re also a fan of upcycling whenever you can, then we’re pretty sure you might actually be the perfect person to give these repurposed salt and pepper shaker snow globes featured in detail on Our Hopeful Home a try! We already had spare ones to use, but a quick trip to the thrift or dollar store will fix you up for cheap if you don’t have a spare set already in your cupboard too.

Are you scrolling through our list and feeling slightly torn between several of the options we’ve shown you so far, so now you’re having trouble choosing between them? Then perhaps you’d prefer to make something that involves all different elements from what you’ve seen together in one place! We simply adore the way Bitz & Giggles used a mason jar, a winter toy, and some simple lights to make their own custom version.

Are you the kind of creative person who always loves finding alternative ways to make different versions of your favourite things, with bonus points if they make great gifts? In that case, we think you’ll be just as thrilled as we were to come across these adorable snow globe inspired photo magnets! Hallmark Channel shows you how to make them happen using mason jar lid rings.

Like just about every other child in the world, are your kids completely obsessed with the movie Frozen? Ours certainly are, so we’re sure you can just imagine the excitement that abounded when we showed them that we wanted to help them make these awesome Frozen inspired snow globe rings. They also totally loved the idea of wearable snow globe! Find out how you can make your own on Ashlee Marie.

Have we actually really caught your attention with this whole idea of making a wearable snow globe but you’d much prefer to make a version for yourself to wear to holiday parties and you’re just not sure that a Frozen themed pieces will be quite right for the occasion? In that case, we have a feeling this adorable glass vial snow globe necklace outlined in detail on The 36th Avenue might be a little more up your alley.

Did you quite enjoy the idea of making a salt or pepper shaker snow globe in theory but you’re also looking for a project that’s a little more vintage or rustic theme in its style because you think it’ll suit your house a little better? In that case, we’d absolutely suggest taking a look at how Pleasure in Simple Things made these vintage inspired salt and pepper shaker ribbon and twine snow globes that look straight out of an old fashioned farmhouse.

Would you really like to stick with the whole upcycling theme you’ve seen so far when in comes to what you’ll make your snow globe in, but you’re just not sure that shakers are the direction you want to take things in? Well, if you already have or can get your hands on some old wine glasses, then we think you’ll get along a little better with this upside down glass tutorial featured on WikiHow!

Are you quite convinced that your kids would get a total kick out of making upside down wine glass snow globes but you’re not so sure that letting them craft with actual glass is a very safe idea? Then we think you’ll be rather pleased indeed to learn that Crafts Unleashed has a plastic wine glass and dollar store trinket version of the same idea for you tp try out instead!

Has your main hesitation when it comes to a lot of the ideas you’ve seen so far on our list really been the involvement of water, because you find any craft involving liquids just turns into a big mess when your kids are present? Then we’d definitely recommend taking a look at how Alpha Mom made these adorable waterless snow globe ornaments without losing any of the classic charm.

Perhaps you’re really feeling the waterless snow globe idea like we mentioned earlier but you’re also still feeling enamoured with the idea of making your globe from a glass mason jar? Well, we’re pleased to announce that your patience has paid off, because Tidy Mom has just the kind of waterless mason jar instructions you’re looking for.

Have you made other kinds of awesome DIY snow globes before that you really enjoyed and still out out on display but that you don’t see here on our list? Tell us all about what you created and how you did it or link us to photos of your finished work in the comments section! 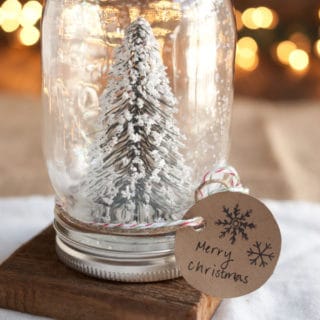 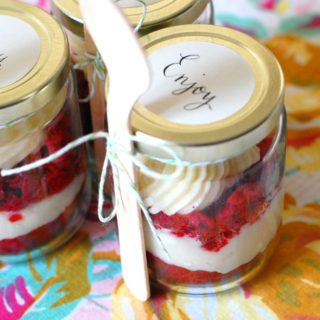 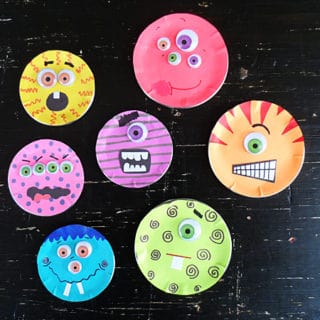 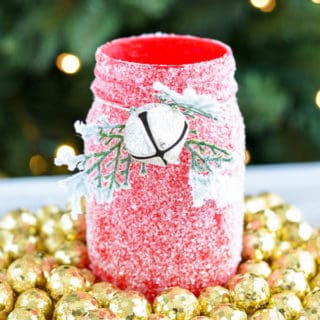 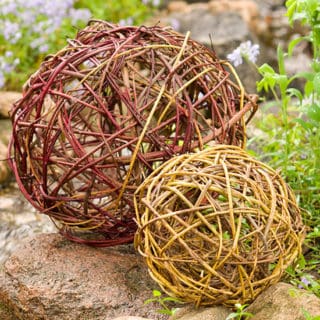 Beautify Your Home with One of These Affordable DIY Garden Globes 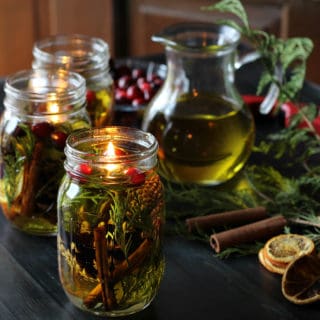 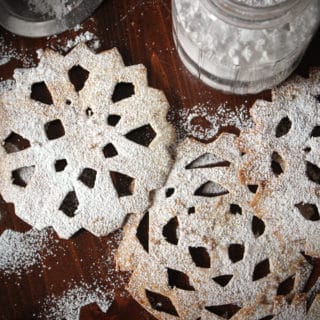 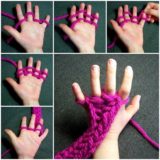 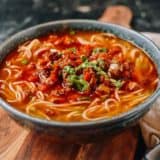 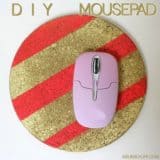 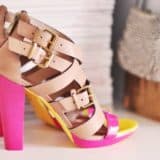 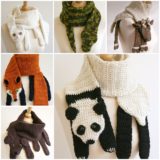 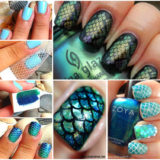 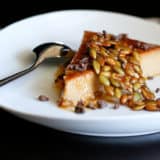 15 Awesome Ways to Save and Reuse Your Pumpkin Seeds 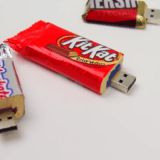 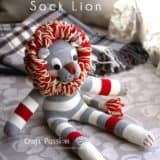