Picking out your Halloween costume is definitely a big decision and while a lot of people go for cutesy or popular picks, there’s no denying that Halloween is the spookiest night of the year and a proper creepy costume will always be the winner of any Halloween party. A big part of a good costume is the makeup, of course. Check out these DIY skeleton makeup ideas and rock this year’s last day of October like a total pro!

Maybe you haven’t quite warmed up to the idea of having your whole face turned into a skeleton yet, in which case Chrisspy offers a pretty rad compromise. This half face skeleton makeup provides you with the scary look but still leaves the rest of your face free to create a different makeup style altogether. 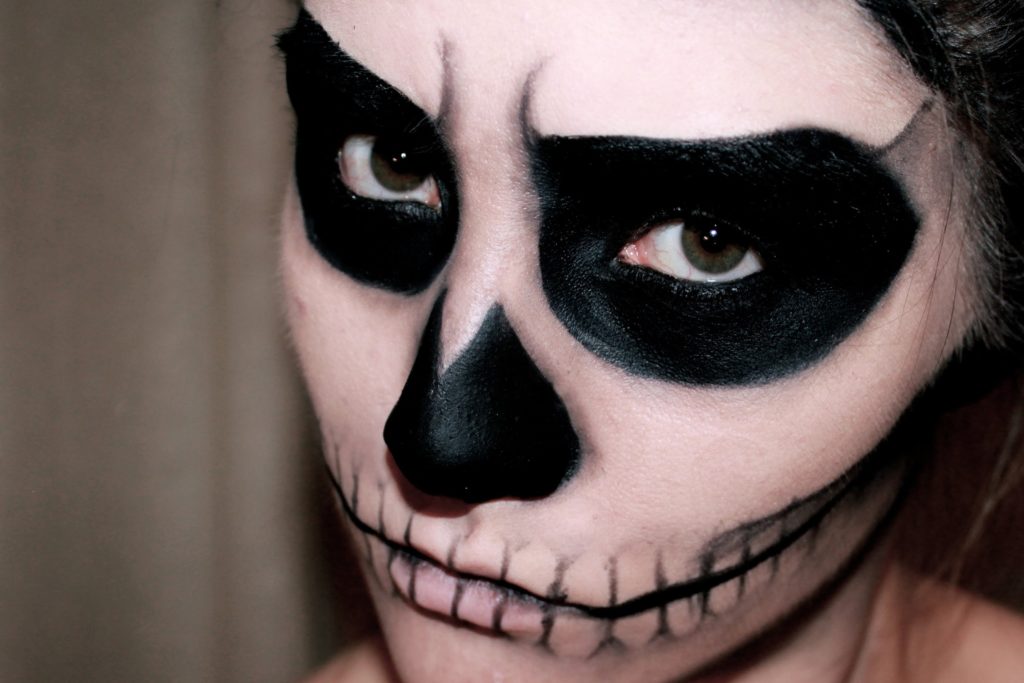 October is the month of many colors, but its last day is usually celebrated in a rather dark fashion. It’s the night when witches, skeletons and ghosts come out to play and all of them happen to prefer darkness to light. Follow Charlotte‘s tutorial to recreate this creepy and dark skeleton makeup! 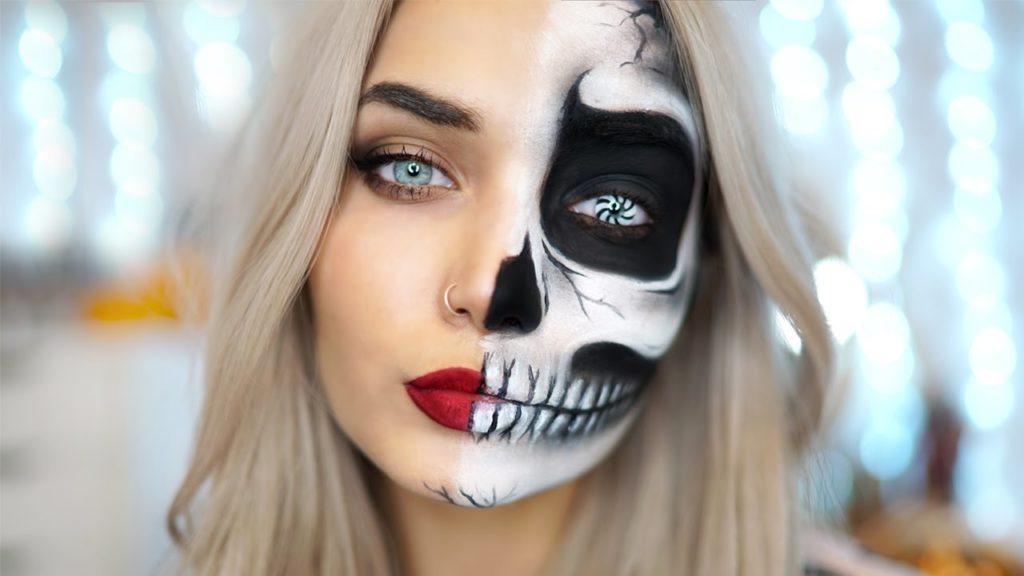 What if your Halloween makeup could only cover one side of your face, leaving the other one totally natural? The idea for a split skeleton makeup comes from Roxxasurus and it actually emphasizes the skeleton look, because when placed right next to your regular makeup it somehow looks even scarier.

4. Half Clown Half Skeleton Makeup 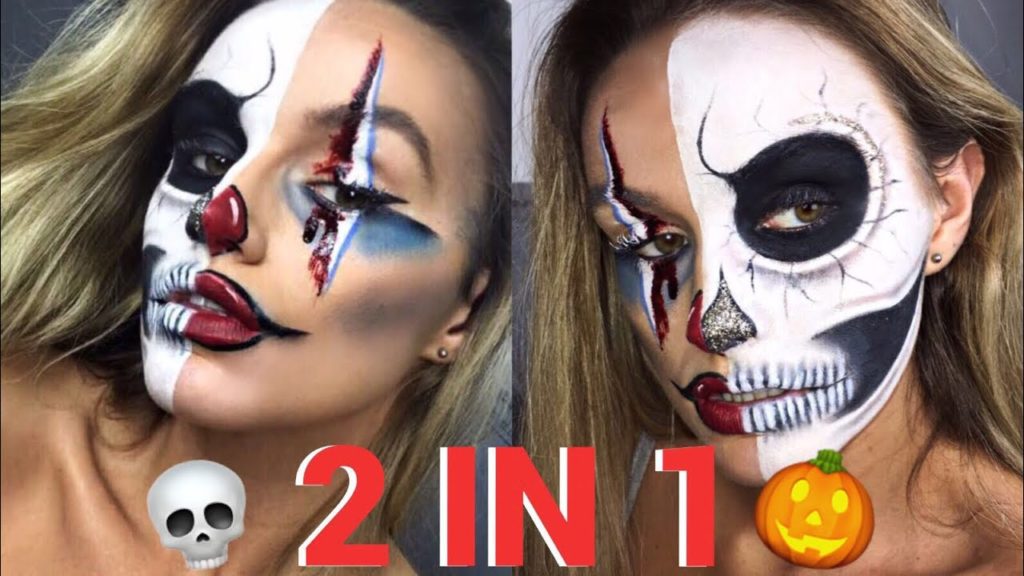 Here’s another idea for a split makeup face, except Sydandell doesn’t leave the other side natural – she paints it to resemble a scary clown, making the whole look even more intimidating. Clowns and skeletons are already scary on their own, but mixed together? The thought alone makes us shiver!

You can definitely add some highlighter to your skeleton makeup, to give it a silvery look that will make you appear elegant in spite of the super scary makeup. What can we say, Jessie Martinez truly is a makeup wizard; who else could make you look like a glamorous skeleton? 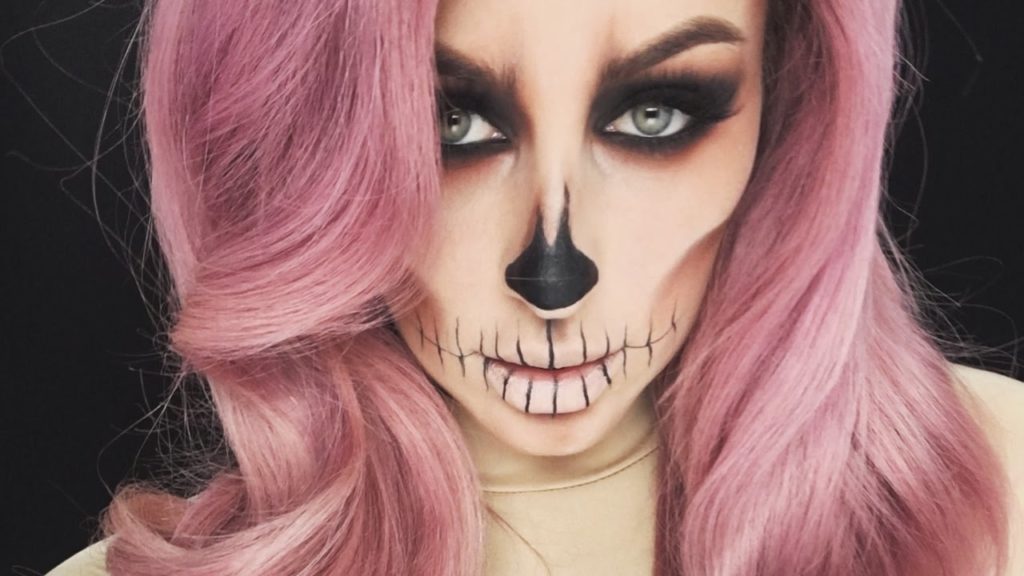 If there’s one thing you’ll learn from this article is that every skeleton is unique. Some have a truly deadly look while others could easily be crowned as supermodels. You might be a skeleton, but you can still rock a high-fashion look! Check out how Chrisspy created this incredible high cheekbone skeleton makeup! 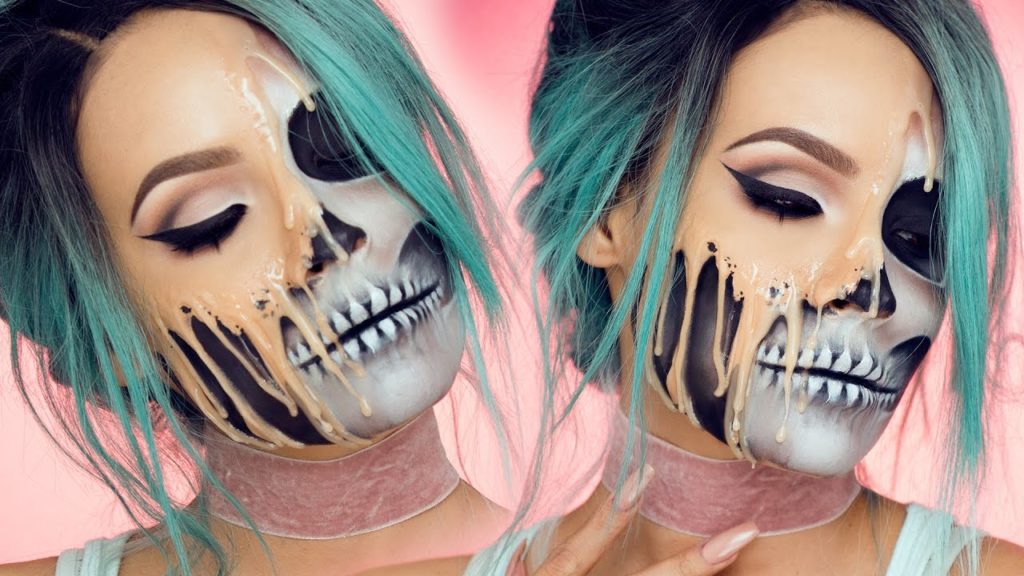 What could possibly be scarier than your face melting off?! Terrify everyone at the Halloween party with a sensational makeup that looks as if your skin is melting off to reveal a shadowy skeleton underneath. Desi Perkins shares the tutorial! 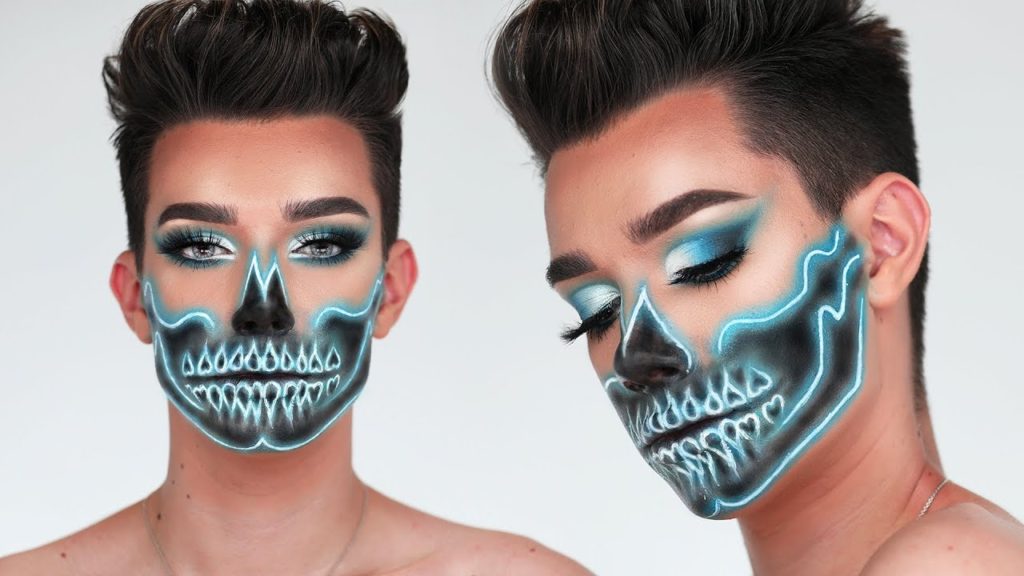 Maybe you’re wondering how the hell are you going to stand out from the crowd at the giant Halloween parade if you’re going as a skeleton, which is a truly common costume. James Charles comes to the rescue with this exceptional neon skeleton makeup that will ensure all eyes are drawn to you!

Shadows and mist are a big part of Halloween, so it makes sense to include them into your makeup for the night. Find out how Tiani created this super scary shadow skeleton makeup that is definitely going to startle anyone that crosses your path! 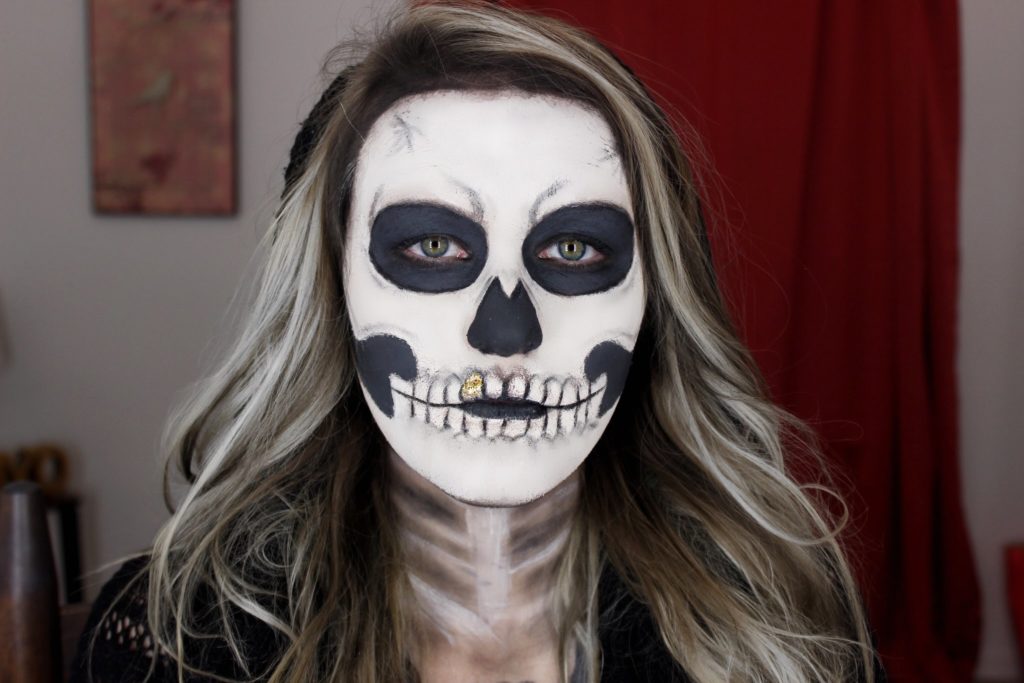 If you’re not afraid of completely masking your identity with a full face skeleton makeup, Savannah Rose has the ideal tutorial for you! This makeup is so good not even your closest friends are going to know it’s you hiding underneath the spooky skeleton! 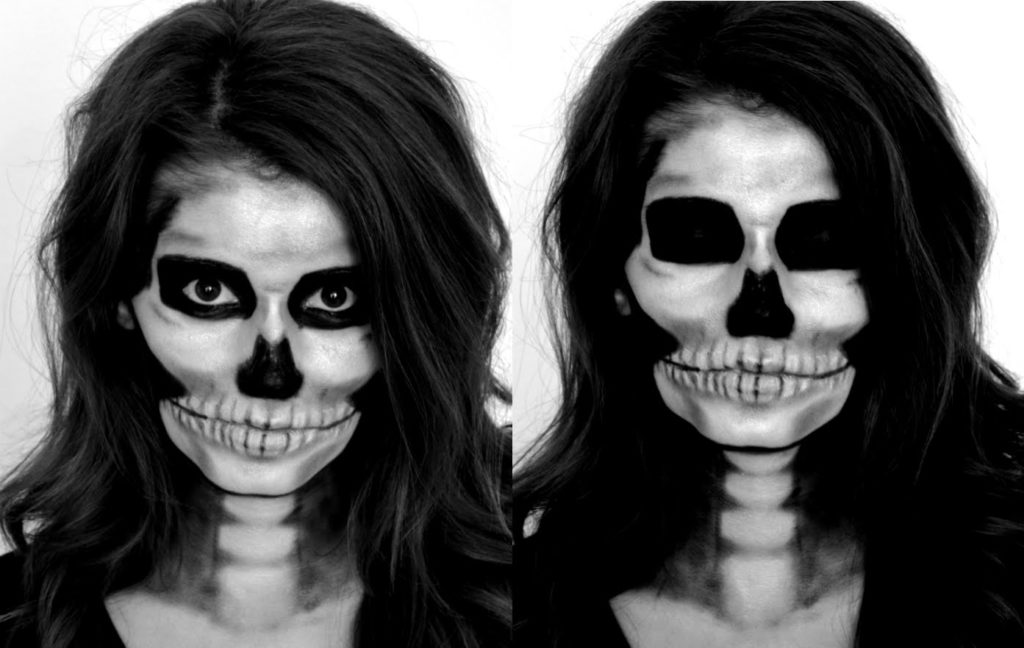 Halloween is famous for its creepy undertone. The creepiest your makeup the better! It’s the one night of the year when you can truly go all out; show off your dark side freely and with reckless abandon! Get the tutorial for this ultra creepy skeleton makeup at Madeline.

Halloween or not, if you are a glamorous diva that doesn’t leave the house without some serious bling, even the scariest night of the year isn’t going to change that. Vic Brocca created an exceptional diamond skeleton look that is befitting anyone with a passion for everything that glistens! 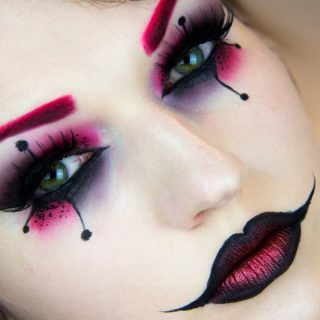 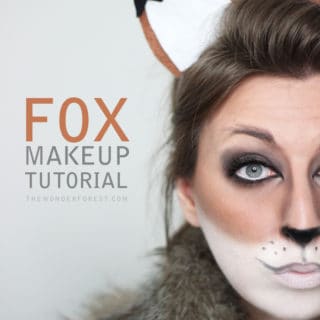 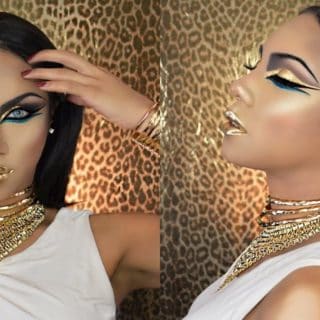 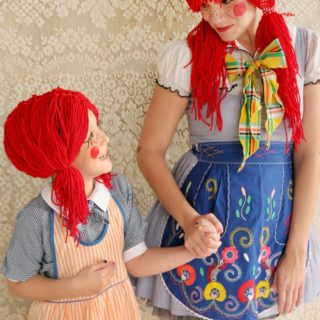 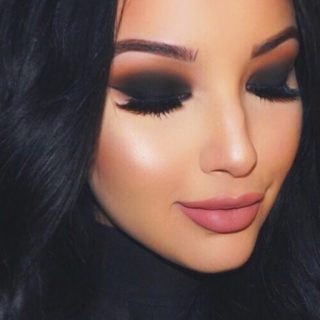 The Seductive and Mysterious Appeal of Dark Makeup 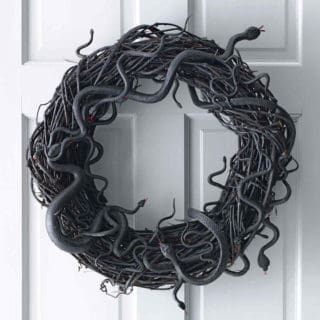 DIY Halloween Wreaths for The Spookiest Time of The Year 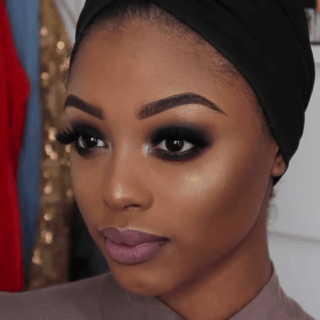 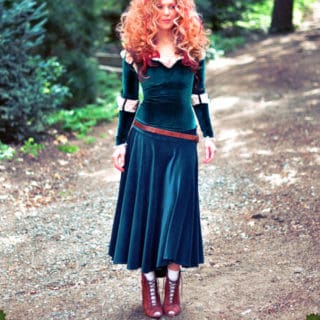 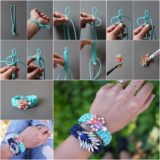 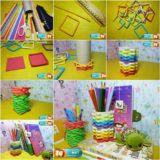 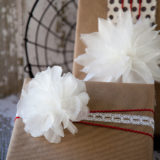 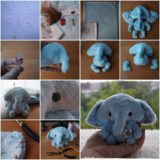 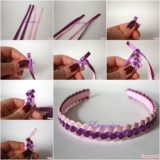 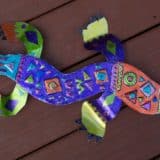 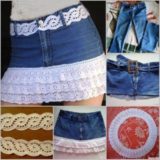 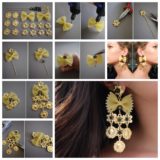