We’ve been posting a lot about delicious fall treats lately, but who could blame us? Few things are better than treating yourself to a scrumptious, sugary snack on a chilly night to keep your spirits up when daylight hours are few. We find that we hosts guests in our home a lot more as fall and winter approach because it’s nice to hunker down together and really enjoy each other’s company, but a get together is always better when you have something good to share. What’s our favorite treat to make for friends, you ask? Cupcakes, of course! We admit that we’re apt to whipping up a batch of cupcakes all year round and not just in the fall but, because they’re so versatile when it comes to decor and flavor, we adore making them an opportunity to enjoy some very specific fall tastes that make us feel seasonal and festive.

Check out these 15 absolutely mouthwatering cupcake recipes that your guests will thank you for all night and probably sweep clean before they leave for home!

Chocolate cupcakes are a classic. We will never say no to a good, spongy chocolate cupcake. We’ll especially never say no if they feature a completely delicious filling! This particular recipe from Betty Crocker had us practically jumping out of our seat when we saw it because, with each bite, a sweet pecan pie filling pours out from the chocolatey crumbs. We love the idea of topping it with a sugar glazed pecan nested in the icing!

As if the return of your favourite pumpkin spice latte flavour in basically any food or drink wasn’t enough around this time of year, Beyond Frosting has found a way to incorporate it into classic chocolate cupcakes too! They’ve got a hint of zesty pumpkin, a hint of nutmeg, and a hint of cinnamon within them in the form of a delicious pumpkin dough centre. In case that’s not enough, it’s also topped with a pumpkin dipped vanilla buttercream icing!

We don’t know about you, but whenever we see a dessert recipe that combines unconventional flavours that wouldn’t normally go together, we jump at the chance to try it. Cupcakes are no exception! That’s how we felt about this apple beer recipe from Brown Sugar Mama and we can’t wait to try it. We love the idea of topping it with crumbled pecan pieces for a little extra crunch!

Do you like the idea of a pumpkin cupcake but you’re not sure you want quite so much of the trendy “spice” part? Perhaps you like some flavour in the cake part but the aspect of cupcakes you really enjoy most is the icing? Then we think this recipe might be the one for you! Yammie’s Noshery guides you through the process of making a pumpkin cupcake that’s perfectly subtly spiced, mixing the richest buttercream icing you’ll ever try, and accenting it all with fragrantly sugar glazed pecans.

Okay, we understand the magnetic draw to the illustrious PSL. Pumpkin spice lattes are basically an autumn staple now and we’re not upset about that one bit! We’ve talked about a few pumpkin recipes here, but this one from Your Cup of Cake tastes exactly like a pumpkin spice latte (and trust us, we would know).

One of the most beautiful things about making cupcakes is that you can make the cupcake itself one flavour and the icing and topping combination another flavour, creating the perfect taste blend for your sweet tooth. This recipe from Life Made Sweeter gives you the fresh spice of apple pie and the rich sweetness of salted caramel at the same time thanks to ingenious cake and icing innovation.

When you think of fall flavours, do you actually think more of maple fudge and maple syrup candies than you do about pumpkin spice, even though you like both? Then why not choose a cupcake recipe that actually lets you combine the two? That’s exactly what Amy’s Healthy Baking did here! We like that this cupcake puts the emphasis of the actual cake on the maple syrup flavour for a change, typing the pumpkin goodness in through the icing. This lets you control how much pumpkin is involved so it doesn’t overpower the syrupy goodness!

Surprise! We’ve got another pumpkin recipe for you! We’re pretty sure you won’t be upset about that, though, especially when you learn that this one from Sally’s Baking Addiction is a little bit different. Maybe your favourite part of any pumpkin spice recipe is actually the essence of cinnamon, rather than the pumpkin itself? Well, that’s why we’re including this one for you! It’s got a great, full flavour, but it’s mostly just a cinnamon lover’s dream.

We’ve already talked about a couple of apple based recipes, but this one (pun warning) takes the cake! Sure, the actual cake in this dessert is fluffy and delicious and the vanilla bean buttercream frosting is rich, creamy, and practically to die for, but you can probably already tell just from the picture which part of Spoonful of Flavour‘s recipe is the real star here. There’s a dollop of deliciously classic apple pie filling in the middle of each one of these gorgeous cakes!

The Novice Chef takes a couple of the other recipes you’ve seen on this list and mashes them together into one great tasting dessert. You’ve got your pumpkin cupcake, your maple flavours, and your cinnamon spice, all mixed together and featuring one of the fluffiest cream cheese icings you’ll ever taste!

Do you love any recipe that has even a hint of pecan in it? We don’t blame you and, besides pumpkin, we can hardly think of a flavour that screams “autumn” more. This recipe from Garnish and Glaze combines pecans with the classic taste of spiced carrot cake, all drizzled in thick, sticky caramel to tie the flavours together perfectly.

If you’ve never tried speculos, then you need to immediately. We’re not even joking. Open your Google page right now and find the nearest place to your house that sells it. We’ll wait. When you’re done, though, take a look at this mouthwatering, perfectly fall seasoned speculos and pecan recipe from Your Cup of Cake.

In the interest of finding you as many combinations of your favourite fall flavours as possible, here’s another pumpkin option for you! This one combines fall’s most classic flavour with the delicious chase of carrot cake and the creamy texture of maple cream cheese frosting. It’s a rich taste, but it’s absolutely worth it. Check out the full ingredients on Mom on Timeout!

Remember what we said about novelty treat combinations to make one awesome super dessert? Well, here’s one that’s so sweet and delicious that it almost doesn’t make sense! Here, once again, is your classic pumpkin cupcake but instead of just being finished with flavoured icing, you’re getting an entire S’more on top! See how the whole delicious concoction is created by Something Swanky. 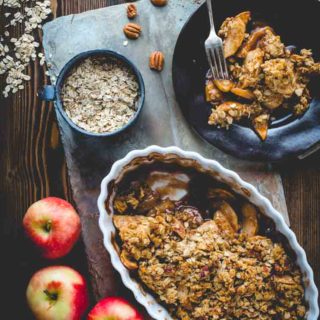 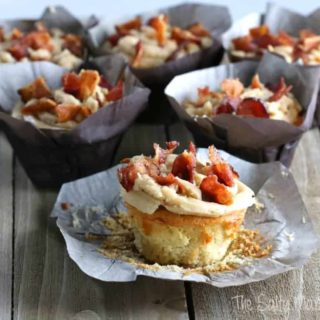 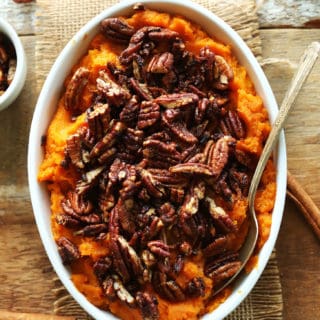 Enjoying the Best of Fall: Pecan Recipes that leave You Wanting More! 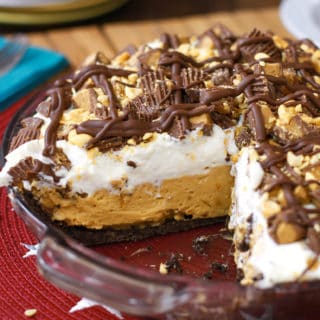 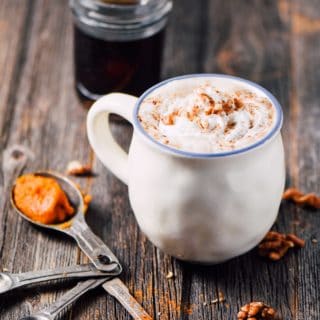 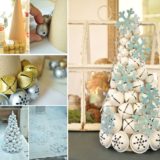 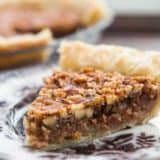 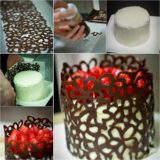 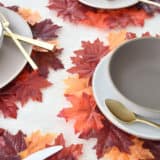 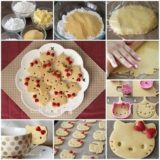 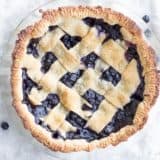 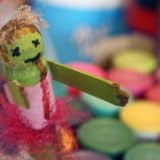 Ring in the Spooky: Best Zombie Themed Crafts for Kids 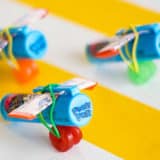