8 Grassland Medicinal Plants You Can Use

Medicinal plants can be found everywhere you look outside. It’s just a case of knowing what plants to use and which ones to avoid. We’ve provided a list of grassland medicinal plants for you that could aid you in the case of a medical emergency. 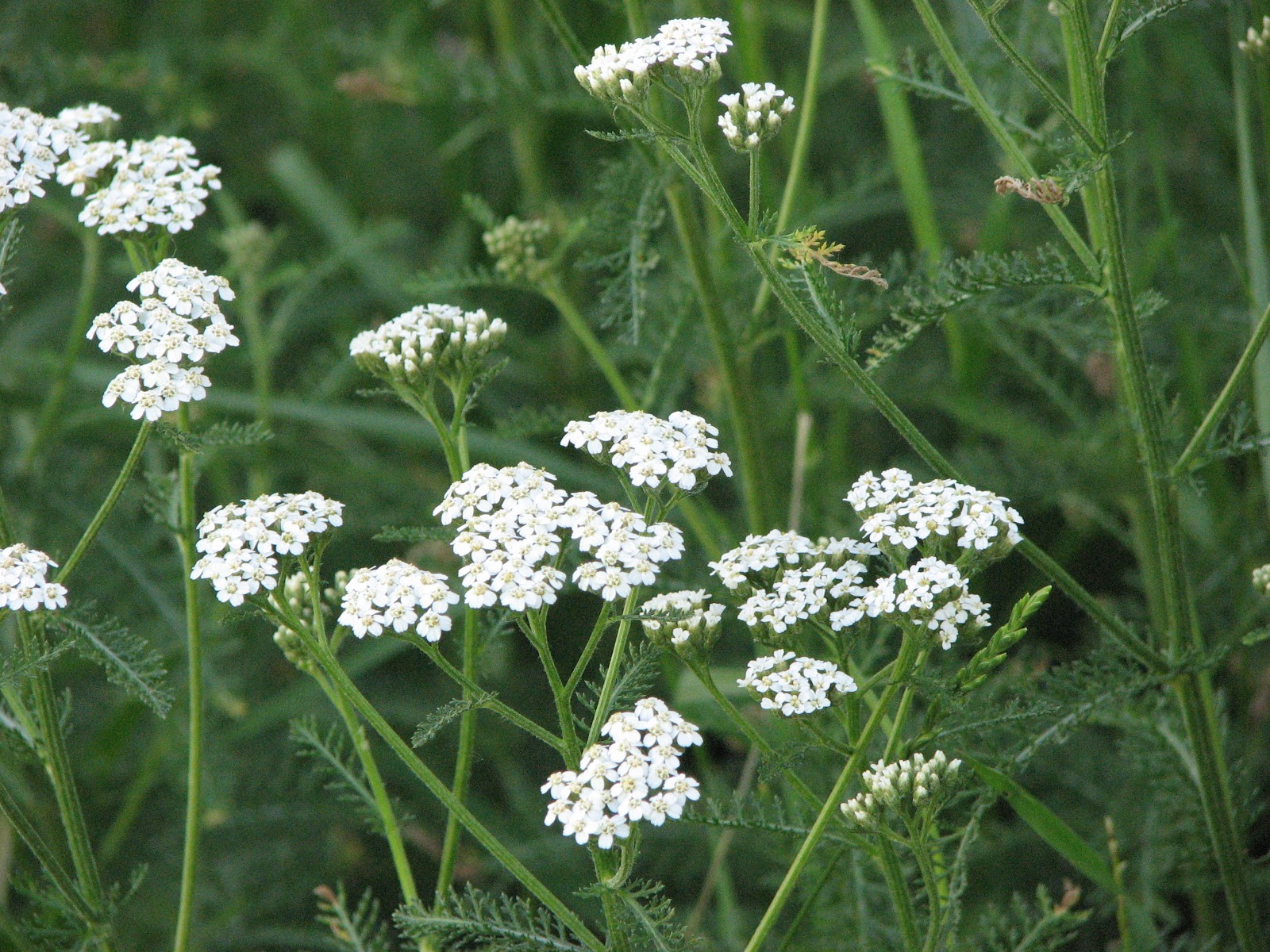 This herb was used by Achilles on the battlefield to staunch the flow of blood from the wounds of his soldiers, hence its scientific name – Millefolium meaning ‘thousand leaves’; alluding to its feathery leaf structure.

Where to look: Yarrow thrives in well-drained soil in most places, especially hedgerows, meadows, waste ground, and waysides.

When to look for it: It flowers from June to September. The flowers are long-lived.

What to harvest: The whole flowering plant. Cut through the stems. 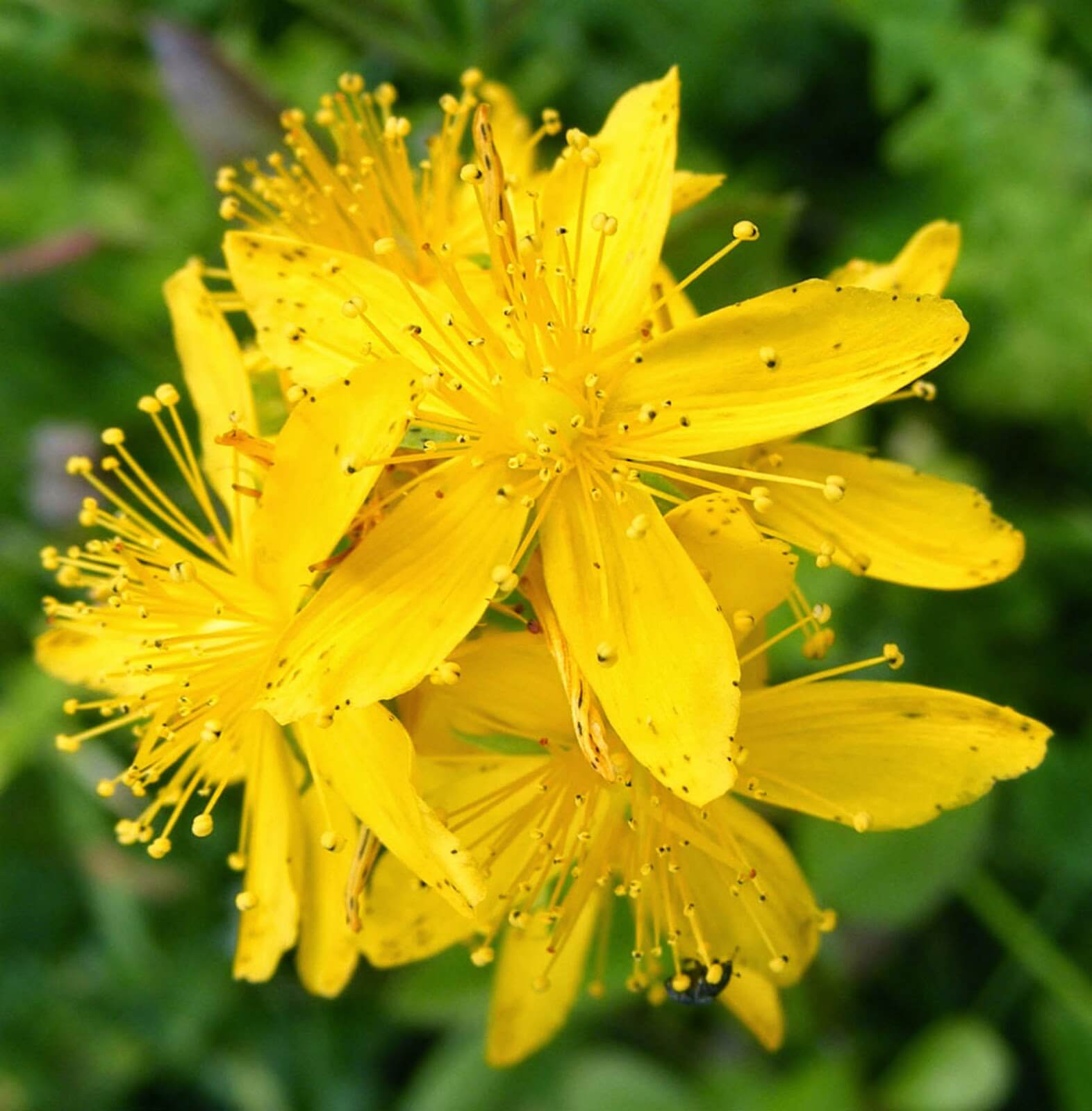 The name cocklebur comes from its clingy seeds that hook onto clothing or fur. It was traditionally used as medicine and as a dye plant, and was considered to even have magical powers!

Where to look for it: Agrimony is found growing in grass on sloping meadows and on waste ground.

When to look for it: It grows from May to October and flowers from July to September.

What is it good for: Diarrhoea, diverticular disease, gallstones, and irritable bowel syndrome.

For more information, check out Botanical. 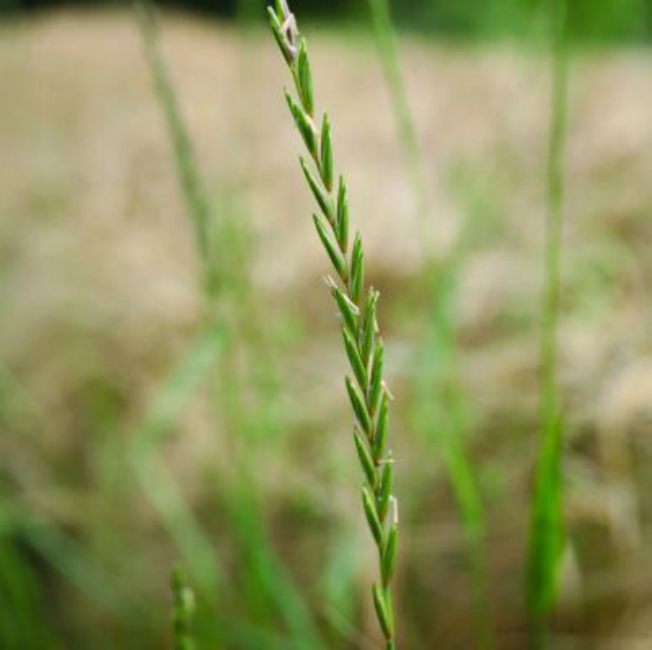 Couch grass is detested by gardeners as it is so difficult to weed out, with the smallest piece of root quickly growing into a plethora of problems. But it does have useful medicinal value. In fact, it is also known as dog grass, because dogs seek it out to eat when they are unwell.

Where to look for it: Couch grass grows on the edges of arable fields, meadows and on waste ground, and frequently invades the loose fertile soil of flowerbeds and vegetable patches in gardens.

When to look for it: Couch grass grows all year round; it flowers and produces seed in July.

What to harvest: The roots in spring or autumn.

What is it good for: Gout, cystitis, kidney stones, and prostate problems.

For more information, check out RHS. 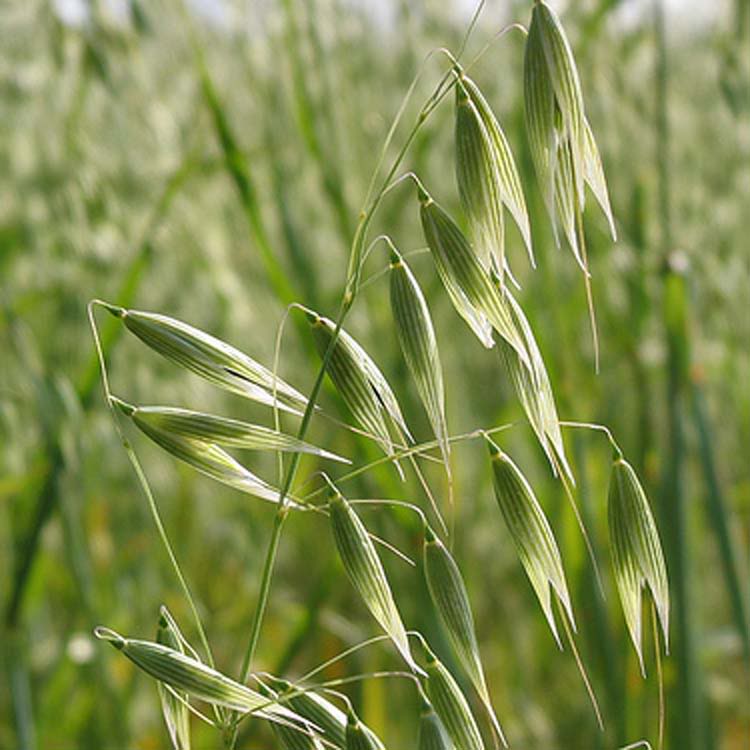 Oats have been cultivated for hundreds of years and there are about 25 varieties grown. Commercially harvested oats are known as groats, which are prepared for eating by steaming and rolling them.

Where to look for it: Oats can be found in field margins of arable crops, hedgerows and meadows.

What to look for it: Oats produce seeds in July and August.

What to harvest: The whole plant, when the seed ‘pops’ and exudes a milky juice when squeezed between the fingers.

For more information, check out Kew. 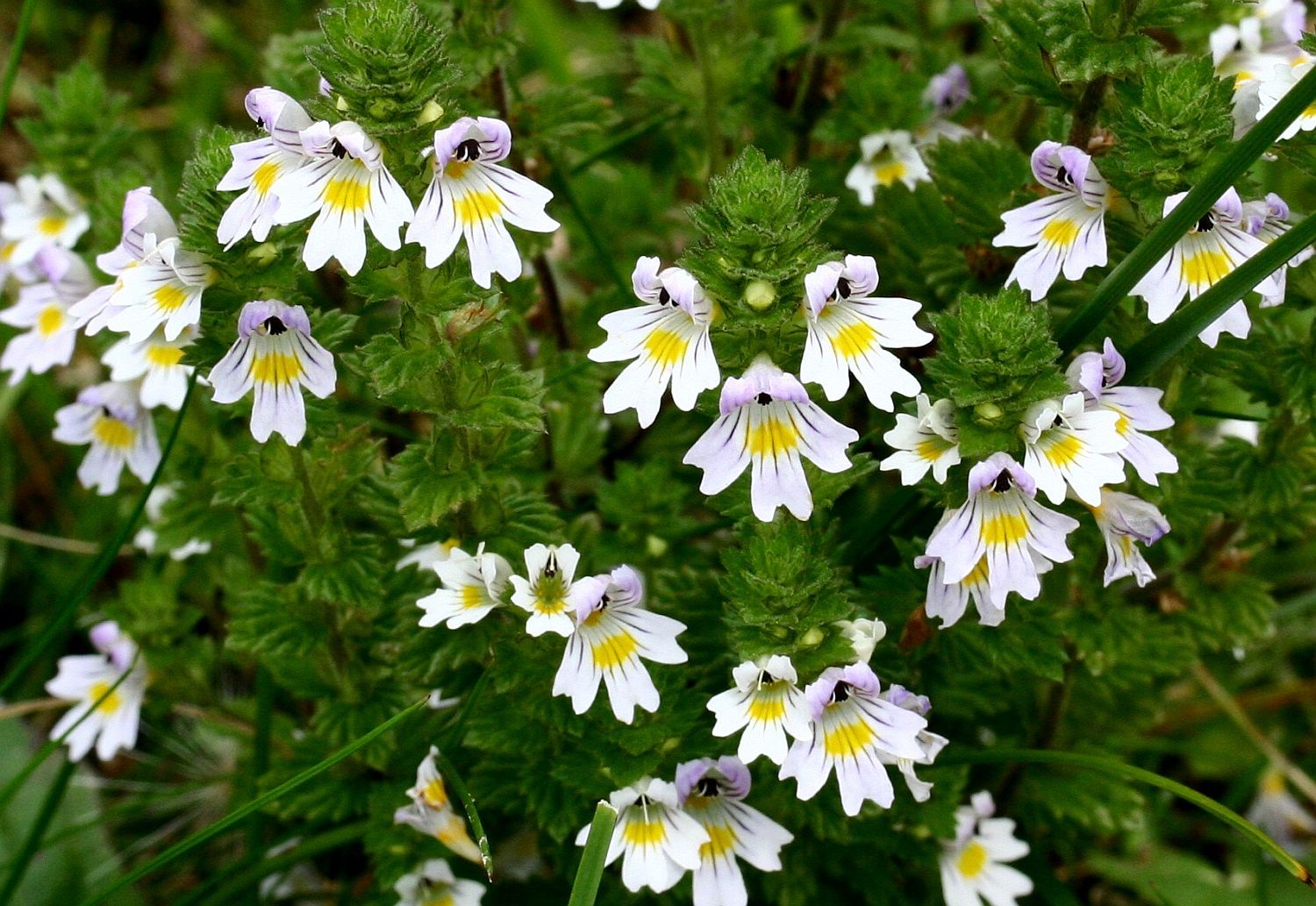 It is said that eyebright was named after one of the three muses, Euphrosyne, who represented joy and gladness. It has a long tradition of treating poor eyesight and continues to be used today.

Where to look for it: Eyebright is semi-parasitic on grass, so is only found in dry, grassy areas, especially heathland.

When to look for it: Eyebright grows from June through to September. It can be quite difficult to spot until it starts to flower

What is it good for: Conjunctivitis, catarrh, and hayfever. 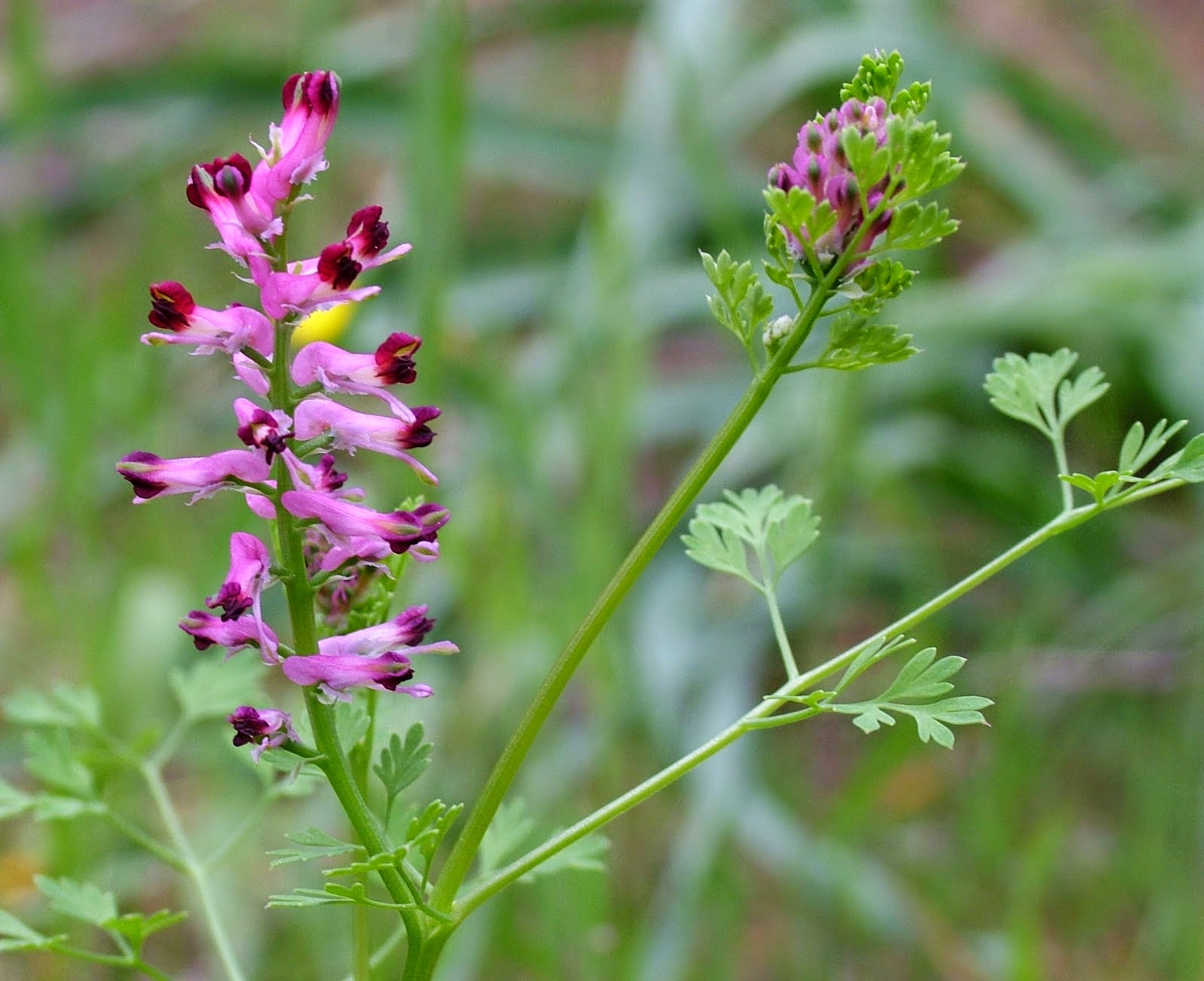 Fumitory is also called earth smoke because of the wispy, smoke-like appearance its foliage has as it grows. Legend says that it formed not from a plant, but from vapours rising from the ground.

Where to look for it: Fumitory is commonly found growing on grassy banks and in ditches, field margins and hedgerows.

When to look for it: It grows from April and flowers from June to September.

What is it good for: Acne rosacea, acne vulgaris, boils, gallstones, and constipation.

For more information, check out Plantlife. 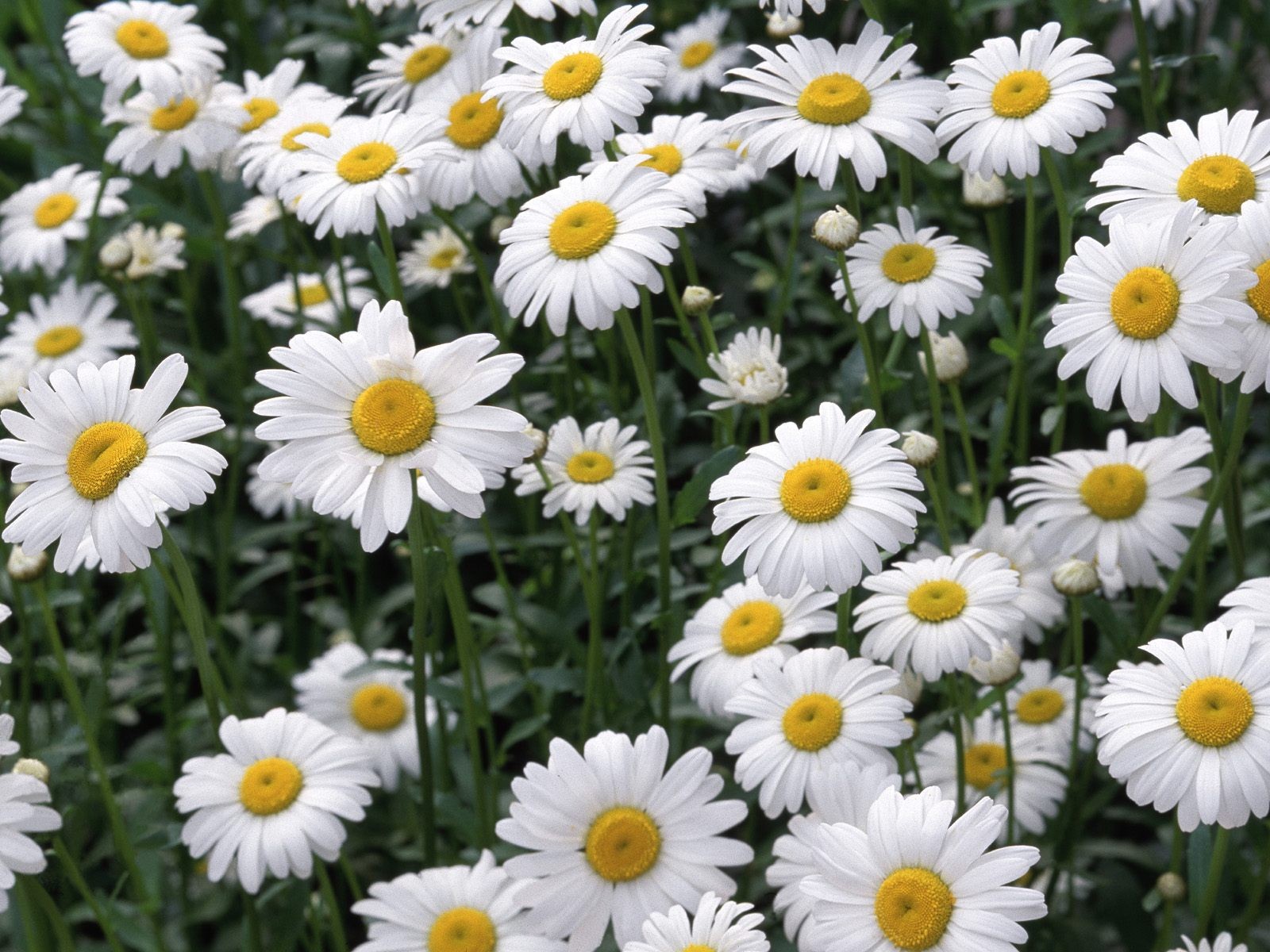 There are two types of chamomile used medicinally; the annual German chamomile (Matricaria recutita), which has scented flowers, and the perennial Roman chamomile (Chamaemelum nobile), which is scented all over.

Where to look for it: Chamomile grows in well-drained soil on waste ground and around field margins.

When to look for it: It grows from April to October and flowers from June to September.

What to harvest: The flowers. 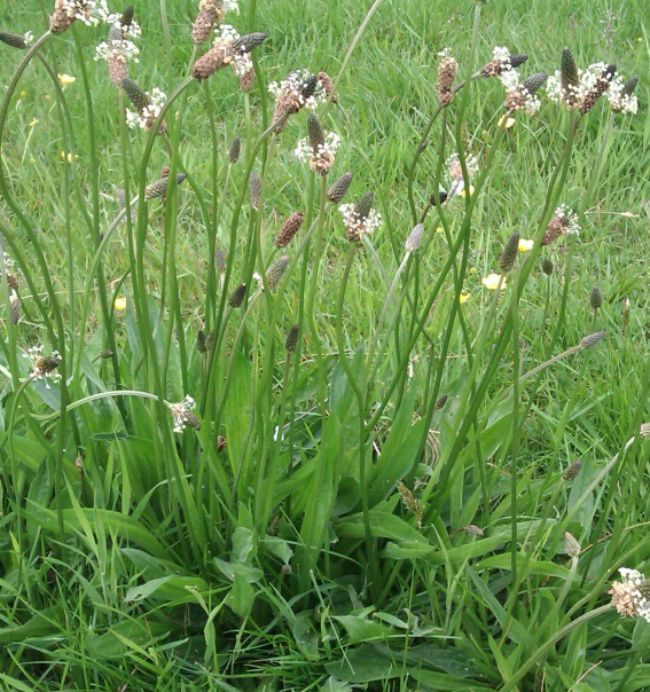 The name of plantain alludes to the strong, stringy veins that run through the leaves. Native Americans used the dried root as a remedy to treat snakebite.

Where to look for it: Plantains thrive in most environments and most soils: waste ground, fields, meadows, footpaths and even in our gardens.

When to look for it: The leaves are evergreen, but die back to minimal growth during the winter. Plantain flowers from May to September.

What to harvest: The leaves and seeds. 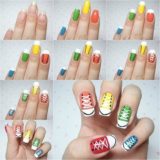 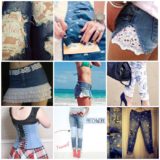 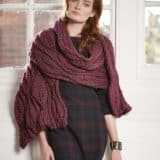 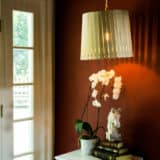 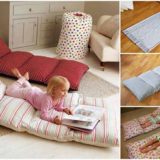 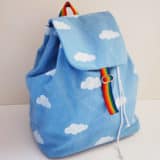 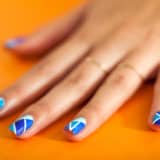 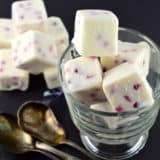